You’ve probably never heard of it.

But, if you’re lucky enough to have heard of what has been called “the fastest sport on two feet,” you can probably thank a pair of twins from Victoria, British Columbia. Whether you think lacrosse is the fastest-growing sport in America or a compartmentalized game reserved for prep-school elite, there is little argument who put the game on the map.

Although their story goes way back to pickup youth games and the organized box (indoor) leagues of British Columbia, their legend began with their arrival to Syracuse University. Coach Roy Simmons Jr. discovered the 6-foot-2-inch, 220-pound midfielders on a recruiting trip to the Great White North. The rest is, quite literally, sports history. The identical twins would lead the Syracuse men’s lacrosse team to three consecutive NCAA championships and would along the way garner All-American honors, scoring records and Player of the Year accolades.

With the Gait brothers on your team, the formula for success was simple: Get them the ball. Period. Under any circumstances. Force it to them while they’re triple-covered. Pass it to either one of them and let them shoot from an impossible angle and watch … as the impossible becomes a point on the scoreboard. With the Gait brothers on the opposing team, conjuring a formula for success was nearly impossible. On any given day, they were the strongest players on the field. The fastest. The most skilled. And perhaps the most determined to beat their opponents and persevere.

My first exposure to the miracle that was these two players came in late May of 1990 during my first year of watching college lacrosse. Five seconds into the NCAA quarterfinals match-up against Brown, Gary caught a pass behind the opposing goal and dove out to full extension in front of the net. When the point was tallied, both myself and Brown goalie Steve Ayers had the same question: “What just happened?”

And that was the beginning of it.

At the final whistle, Gary Gait had led the Syracuse Orange to a 20-12 victory on 5 goals and 5 assists. Eleven years later, I got a first-hand glimpse of their greatness, this time at the professional level. In the inaugural championship of Major League Lacrosse, Paul Gait brought home the championship for Long Island with a seven-goal performance.

And the years in between and the years after, there was nothing but championships. MVP trophies and scoring titles. Indoor league, outdoor league, team Canada — it just didn’t matter. All these guys have ever done is win at every level.

University of Virginia lacrosse coach Lars Tiffany had this to say about the Gait brothers: “…They were the best duo ever. They should have played football and not tormented us average lacrosse athletes! Built and ran like college running backs while possessing stick skills that no one else had then.”

Gary, who last stepped onto the field of an organized game in 2009, has entered his 10th season at the helm of the Syracuse women’s lacrosse team. Paul retired years ago due to serious back issues and moved on to the equipment manufacturing end of a sport he helped revolutionize. In the era of ultra-light, advanced equipment, 110-MPH shots on goal and product endorsements by professional players (like the acclaimed Rob Pannell of the New York Lizards in Major League Lacrosse), 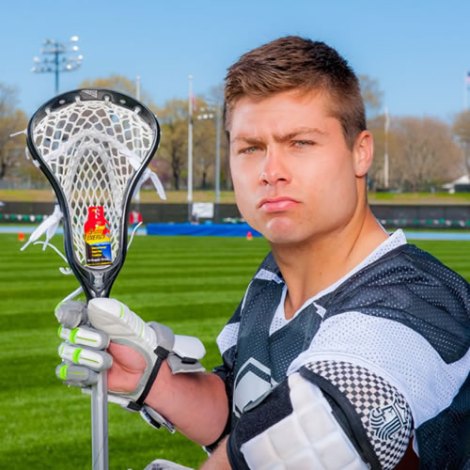 it may be difficult to remember that it was the creativity, the flair for drama and undisputed greatness of Paul and Gary Gait that brought this ancient game to where it is today and pioneered the tradition that will bring it into the future.

Check out this footage of Paul Gait throwing what has been called “the greatest pass in lacrosse history” in the 1989 NCAA Championship game. 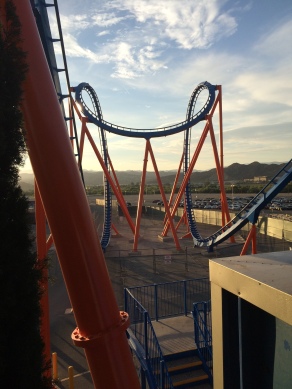 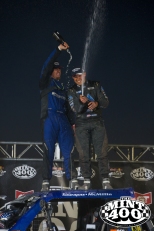 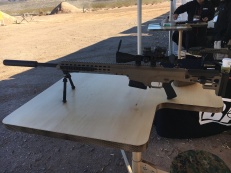