July 21, 2019-At the halfway point of its fledgling season, the PLL descended upon Banc of California Stadium in Los Angeles today for a world-class celebration of the sport of lacrosse.  The participants: two hand-picked teams representing the very best of the very best players in the world, who squared off for a late afternoon gala featuring modified face-off rules, jerseys with players’ Instagram handles displayed in lieu of their names and of course, tons of scoring. 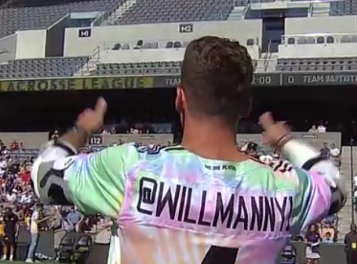 Led by team captains Matt Rambo of the Whipsnakes and faceoff powerhouse Trevor Baptiste of the Atlas lacrosse club, these teams were chosen draft-style from the league’s talent pool by their respective captains earlier this month.  The end result-two rosters comprised with a never-before seen level of talent, and in many cases, never before witnessed levels of personality. 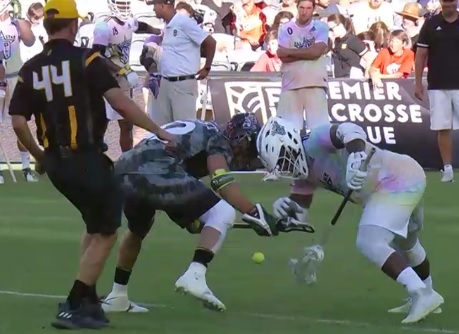 It is fitting that the PLL chose to include players’ Instagram handles as part of their on the field attire. The league was essentially born online and much of its global popularity is driven by social media platforms.  In fact, it has been well publicized that the official PLL Instagram page achieved 150,000 followers at a pace nearly unprecedented by the online efforts of other sports leagues.

Keeping with the theme of star power and legendry of the event, fans were treated to 3rd Quarter game commentary from Pro Football and U.S. Lacrosse Hall of Famer, Jim Brown.  A longtime proponent of the sport and one of the very best to ever pick up a stick, Brown has often been heard saying that lacrosse was his “first love”, and that, given the opportunity, he would have played the fast-growing sport instead of football. 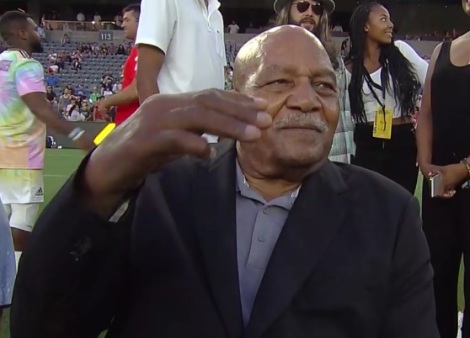 As far as on-the-field action, there was enough to satisfy even the most discriminatory lacrosse fan.  Multiple ties, several long pole goals and 2-point attempts, a wonderful behind the back assist from Paul Rabil and an “Air-Gait” tribute by Matt Rambo to name a few, with the referees doing the right thing and letting the talent showcase itself. In the end, Team Baptiste prevailed, 17-16, but everyone who watched or participated, players and fans alike, were winners tonight.

The evening’s fun didn’t end at the final whistle, however.  Following the All Star game, the PLL held its inaugural Skills Competition. Always a fan favorite, these events allow the players to not only showcase their individual skills, but also to celebrate the sport they love with their fellow athletes and fan base.  Among those taking home the inaugural trophies from this year’s competition were Justin Guterding in the hotly-contested freestyle event and Marcus Holman for the most accurate shooter. The coveted fastest shot crown went to Jarrod Neumann, who scorched the net with a 115 M.P.H. laser from his long pole.

All told, the 2019 PLL All-Star game was true to its name and a true celebration of the sport.  The league heads to Denver, Colorado next weekend, and all the action can be seen commercial-free on NBC Sports Gold. 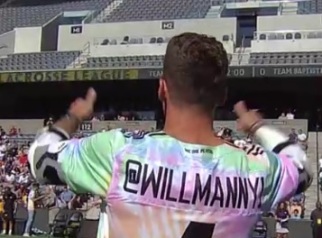 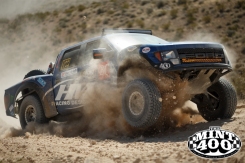 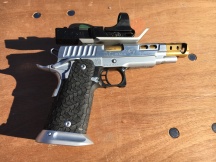 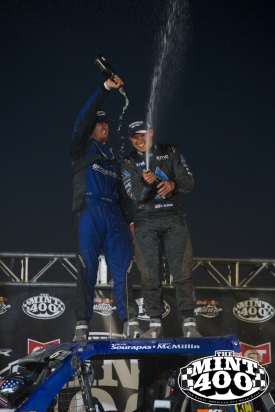